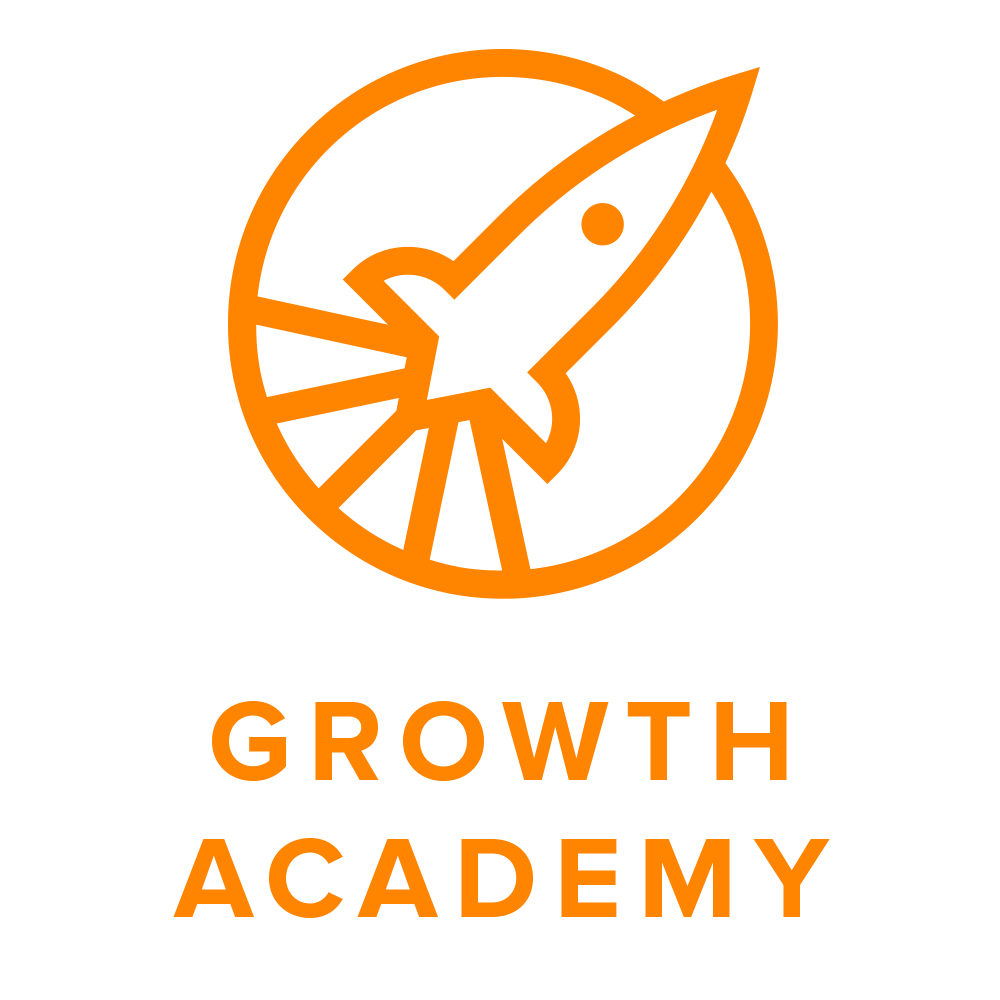 As pointed out in our North Star Metric Checklist (and common pitfalls), the growth strategies of the most successful tech companies in Silicon Valley and Europe start with answering the question “How do we define and measure success?”. Determining the so-called “North Star Metric” (NSM) not only helps to answer this question, it also bridges the gap between your mission and everyday tactics. To give you a better idea on how to approach North Star Metrics we curated a list of good North Star Metric examples of industry leading tech companies.

IMPORTANT: We highly advise against simply copying the NSM examples mentioned below since defining your NSM is a complex endeavor and requires deep growth strategy knowledge. If you want to master the art of North Star setting and other growth strategy skills check out Growth Academy and join our growth strategy courses designed by leaders from Silicon Valley and the European Tech Scene (Google, Amazon, TikTok, Spotify, Skyscanner, and more). 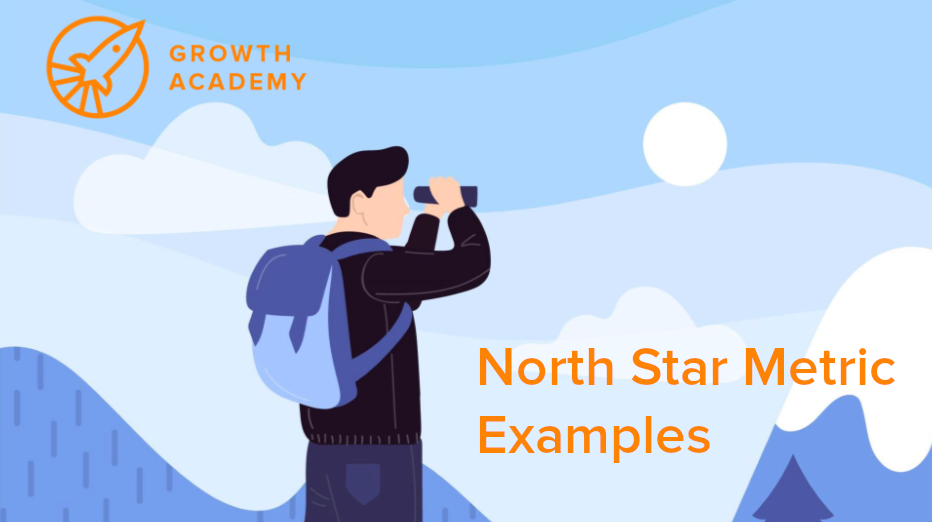 Here is a list with examples of North Star Metrics that check the boxes described in our first part. You can also find suggestions for improvement

Be aware that all of these examples are ”single North Star Metrics”. The problem with having only a single success metric is that it is one-dimensional and disregards other important dimensions of your growth. That’s why Growth Academy applies the more advanced “Multiple North Stars” framework. If you want to learn more about this and other outcome-oriented growth frameworks, check out Growth Academy and join our growth strategy courses designed by leaders from Silicon Valley and the European Tech Scene (Google, Amazon, TikTok, Spotify, Skyscanner, and more).

Two-sided platforms have to make sure that their North Star Metric incorporates the supply and demand side of the business. So do food delivery businesses, hence they rely on a similar North Star Metric like “orders delivered”. All of the examples above make sense since every time a booking occurs or a question is answered the customer problem is solved and supply and demand are met.

A quick note on the food delivery example: You might think that “ordered” should suffice as NSM but adding “delivered” to that tag makes things more concrete and includes the part of the journey where value is actually generated. This way, you implicitly include a delivery and service component into your growth efforts.

Looking at the B2B SaaS NSM examples above, we can see that all companies tied their NSM to a specific, business-critical entity (e.g. teams, merchants, subscribers, accounts).

The NSM of Salesforce shows that they put a high emphasis on customer engagement. Depending on their current priorities this can be a good idea but they should keep an eye on the growth of their active user base as well. The task and project management company Asana focuses on their paid subscriber segment which can also make sense if monetization or subscriber growth is a current priority. But focusing on a subsegment for too long can also be misleading since they might lose sight of the non-paying users which are important for their top-line efforts.

In both situations the “Multiple North Star Metric Framework” taught in our Growth Academy Deep Dive can yield better results since it allows to track and balance multiple priorities simultaneously.

Good Fintech NSMs are often tied to their customers being “financially active” (e.g. “transacting”). You might have already noticed that the NSM of the trading platform Robinhood is biased towards top-line acquisition since it does not necessarily reflect if the “funded users” actually retain. This can make sense if they are currently laser-focused on acquisition but in the long run they might want to make sure to add some notion of customers being active.

Both examples for E-Commerce North Star Metrics reflect an emphasis on repeat purchase behavior and therefore retention. The meal kit delivery company BlueApron added revenue as secondary NSM which is a great addition as long as you do not exclusively optimize for monetization and consequently lose sight of delivering value to your customer base (remember: revenue follows value and not the other way round). That being said, both NSM examples do not include the actual growth of their customer base which would be a great addition as a secondary NSM.

Our NSM examples for Social Media differ in terms of frequency. The cause for these differences most likely stem from different organic usage frequencies across industries. Facebook users most likely show a daily usage pattern, LinkedIn users a monthly one, and Pinterest users might be active somewhere in between. All of these Social NSM examples include that notion of users being active and allow for tracking the growth of their user base. The question is now how deeply their users engage with the product and how well they monetize.

Netflix’s North Star Metric is “watch time” and reflects their focus on depth of engagement. This can be a valid choice if the current business situation requires to increase the engagement of their customers. Spotify and Duolingo go one step further by setting additional secondary NSMs that include users being active and allow for tracking of their user base growth.

The most advanced set of NSMs on our list has Duolingo. They track user growth and retention (“daily active users”), depth of engagement (“learn time”), and the success rate of completing quizzes to measure the right degree of content difficulty (“success rate”).

Conclusion: Most of the companies mentioned above seem to follow the “classical” approach and set only a single NSM, except for Duolingo and Spotify. While this is better than not having a North Star at all it can lead to some common issues: (a) a single NSM is per definition limited to only one dimension of the business, (b) it might be delayed, and (c) usually is hard to execute against. That’s why our Growth Academy participants and advisees learn how to apply our more advanced “Multiple North Star Framework” (similar to the Duolingo example above). If you want to learn more about this and other outcome-oriented growth frameworks, check out Growth Academy and join our growth strategy courses designed by leaders from Silicon Valley and the European Tech Scene (Google, Amazon, TikTok, Spotify, Skyscanner, and more).

Thank you! Your submission has been received!
Oops! Something went wrong while submitting the form.

The Growth Strategy Course by Leaders from Silicon Valley